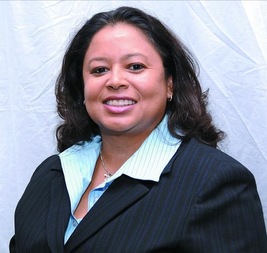 Gina M. Garcia - Keynote Speaker
Gina M. Garcia has had a love for trikes ever since her Big Wheel in the 70’s. At 24 her fondness towards anything on wheels grew to her first entrepreneurial endeavor Spin City Cycle a local bicycle shop. Years later Gina became a victim of a hate crime, which triggered her Post-Traumatic Stress Disorder (PTSD)causing her to recollect her stranger abduction as a child and turned to the V.A. for help. Feeling compelled to share her story she wrote, directed, and produced UNTOLD; an award winning film in which Gloria Allred made her acting debut. With hopes of bringing awareness to the affect of PTSD caused by childhood sexual abuse. At the end of the filmmaking process Gina rolled back into what she knew and launched Trikaroo a small footprint electric passenger vehicle company.